“I was looking on Craigslist for an espresso machine, and ended up buying a coffee shop instead.” 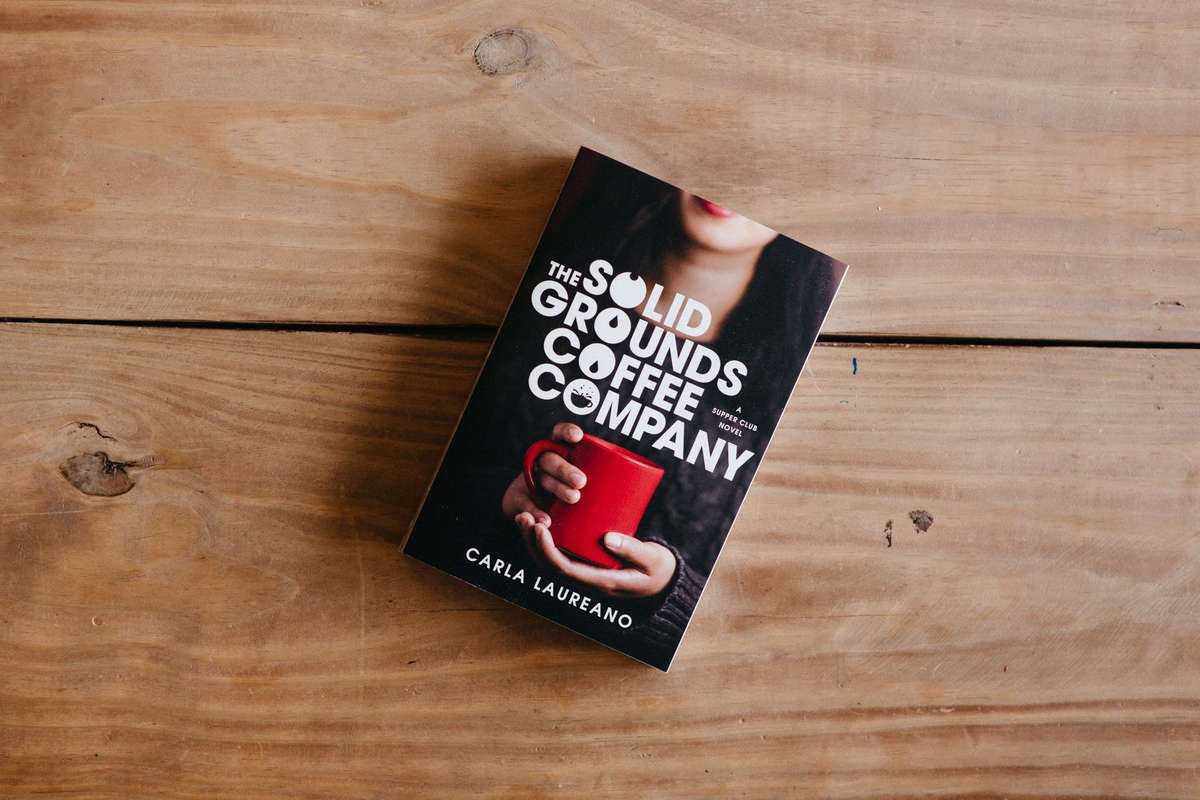 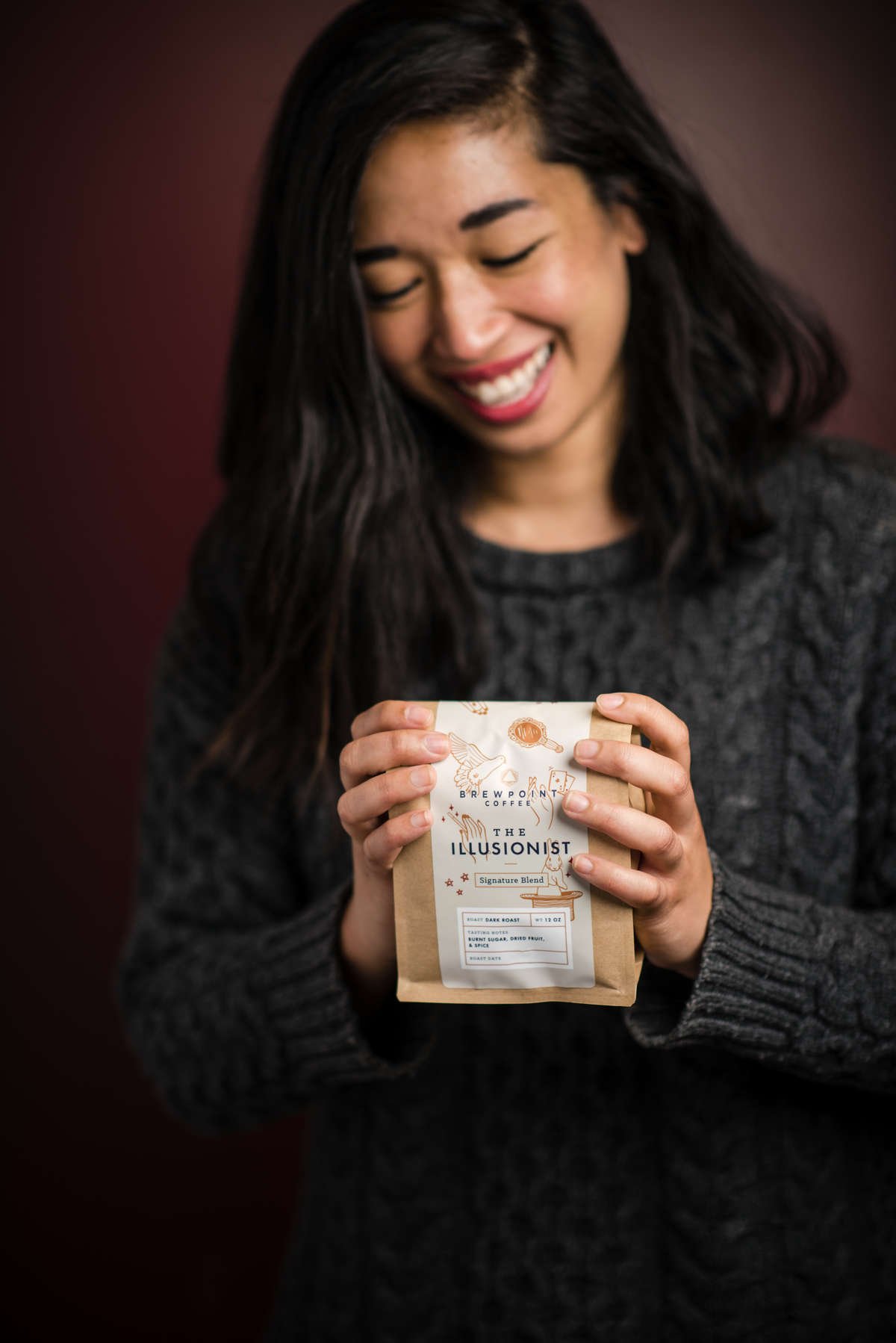 Entrepreneurship as a Platform

Five and half years later after finding that coffee shop on Craigslist, Melissa is the CEO, owner, and founder of Brewpoint Coffee Company. Brewpoint has three coffee shops, a wholesale roastery, a premiere event space, and a book called, “Starting & Running a Coffee Shop.” They have been mentioned on Forbes, Fast Company, Sprudge, and a number of leading publications and have awards such as Business of the Year, and Best Coffee Shop in IL.

Melissa is most proud of building a thriving business that she 100% owns and leads. This is important because money often dictates an entrepreneur’s decisions, but if you have the power to fully dictate why you do what you do, you can build a system that is not just about profit, but is about social and environmental impact that tries to thoughtfully put people and planet first.

Melissa and Angelo both believe in the importance of representation. Though they both work in the business, Melissa is the visionary and leader of the company representing strong women and minorities leading and taking charge of their platforms. 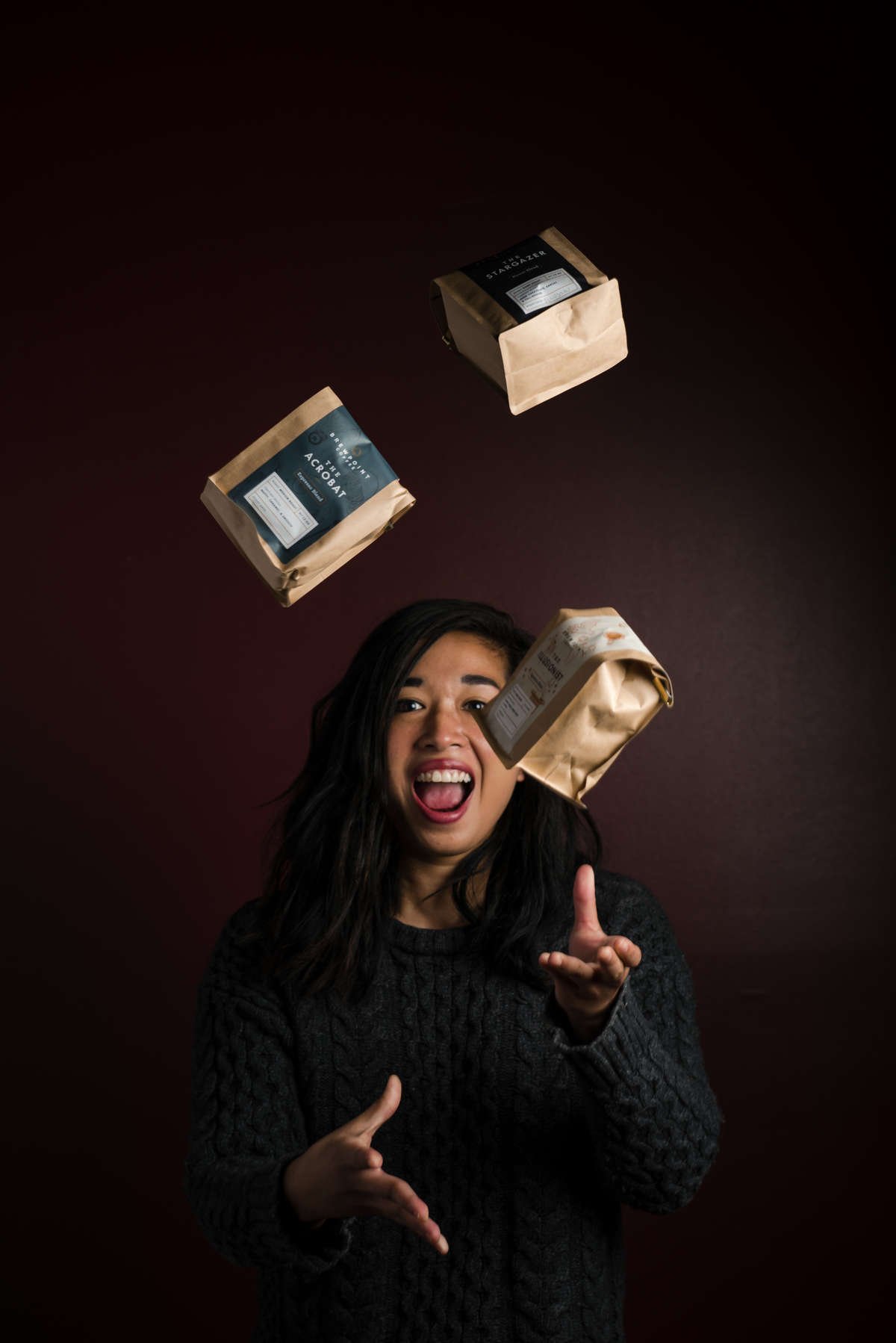 The power of entrepreneurism
The difference between an entrepreneur and everyone else is they take their ideas/dreams and they take the leap to make it happen. Taking that leap is terrifying, and most people let their ideas and dreams fall to the wayside because of that fear. But I would argue that that fear is exactly what you need to become a successful entrepreneur. Putting your own money, energy, and time to create something, knowing that it very well could fail is an anxiety that can become the hustle you need to make your business work. Who knows? Maybe one day you will buy a coffee shop on Craigslist with no experience and barely any money; and then five years later have a robust coffee company.

Why coffee shops make the world a better place
Coffee shops are a modern day watering hole for a community. The phrase, “Want to go out for coffee?” is not only for fanatic coffee drinkers. It is a symbolic space for connection and creativity. It is easily accessible as it doesn’t have a high ticket average and it doesn’t have an age restriction. If coffee shops were only about the product, they would only be kiosks or drive thrus. The urge for people to own a coffee shop is often not motivated purely by profit, but because they want to create a special place for their community. In a world where technology dominates and human connection is limited, coffee shops facilitate a different culture that give communities a place to breathe. 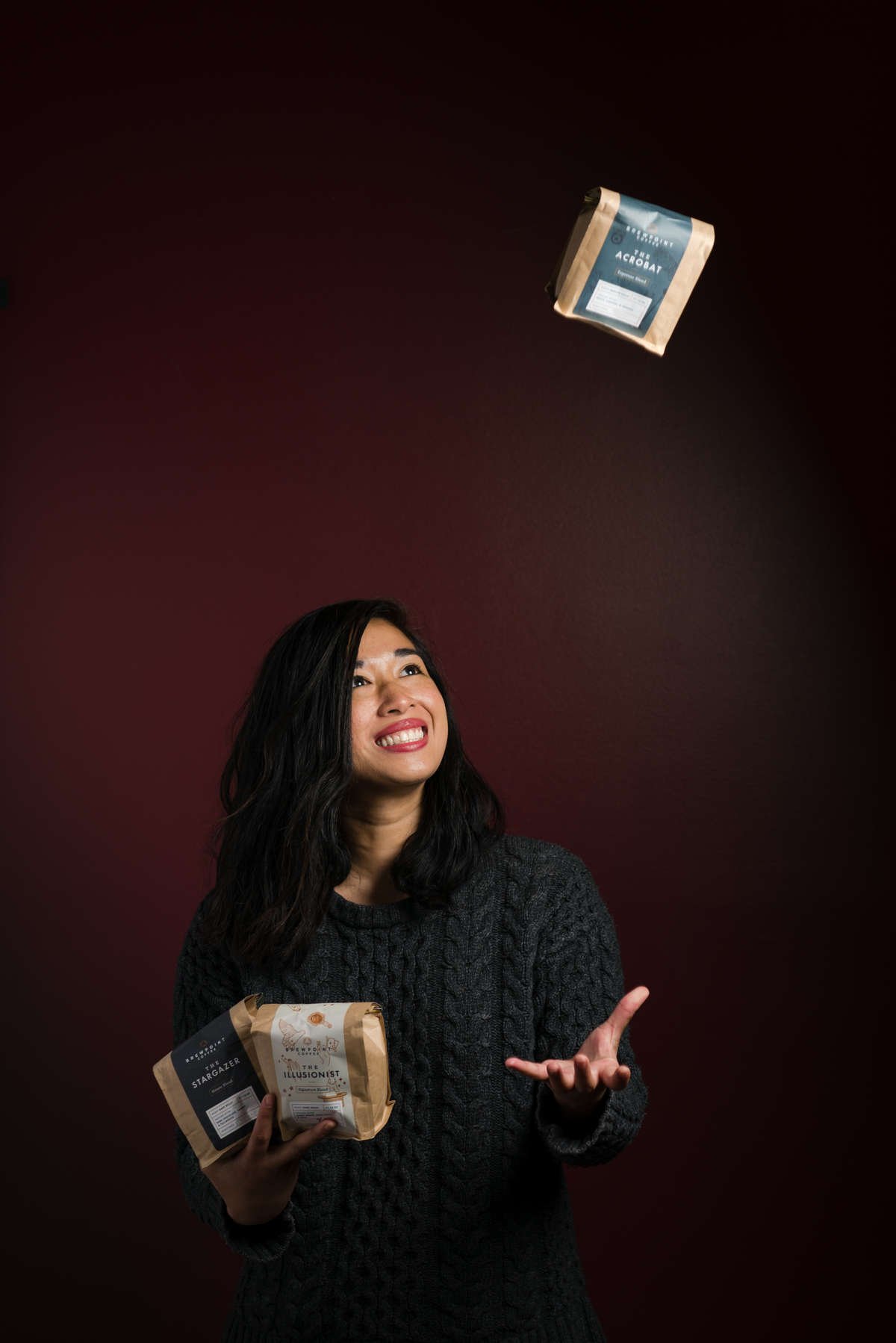 How can I help you?
If you are looking for someone for:
With a focus on women, minority, and entrepreneurial markets. I'd love to speak with you!

OR
If you are in need of:
Don't hesitate to reach out! 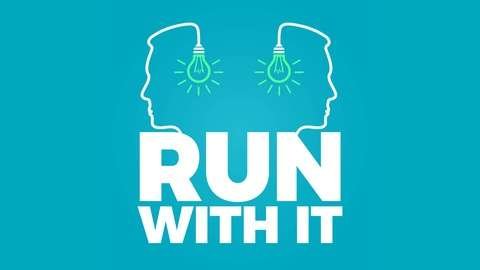 Run With It
February 2020
Melissa Villanueva and Angelo Sepulveda are a couple who started a coffee shop (Brewpoint Coffee Workshop and Roastery) with nothing and in the past 6 short years grew it from one shop to a coffee company with multiple storefronts, and now their own book on how to start a coffee shop.
Listen Here 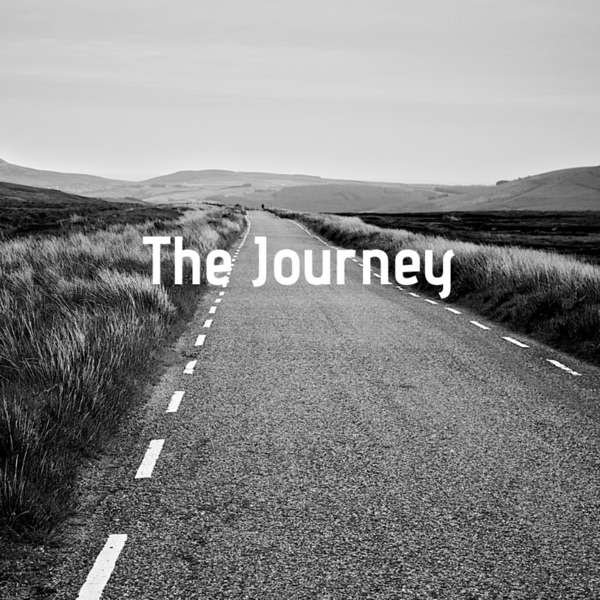 The Journey
August 2019
Today we have an interview with Melissa Villanueva who is a coffee entrepreneur, CEO, and author. She is the CEO of Brewpoint Coffee in Elmhurst IL.  We discuss her journey through corporate success to entrepreneur. https://anchor.fm/daric-liebing/message
Listen Here 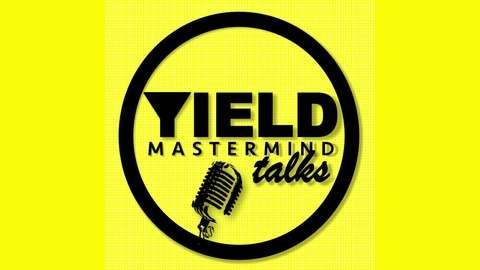 Yield Mastermind
April 2016
Have you ever thought about starting a business? Do you love community? Do you love coffee? If you are a normal human being, the answer to those questions is an astounding yes! Melissa Villanueva, founder and creator of Brewpoint Coffee shares her story. Enjoy!
Listen Here 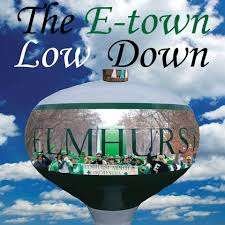 E-Town Lowdown
May 2018
Brewpoint Coffee founders and owners Melissa Villanueva and Angelo Sepulveda share their stories of life, inspiration and some perspiration that led them to create one of Elmhurst's newest and most successful small businesses.
Listen Here

Sign up for the Brewpoint Newsletter to get special discount codes and updates!

By clicking enter you are verifying that you are old enough to consume alcohol.

Your cart is currently empty.